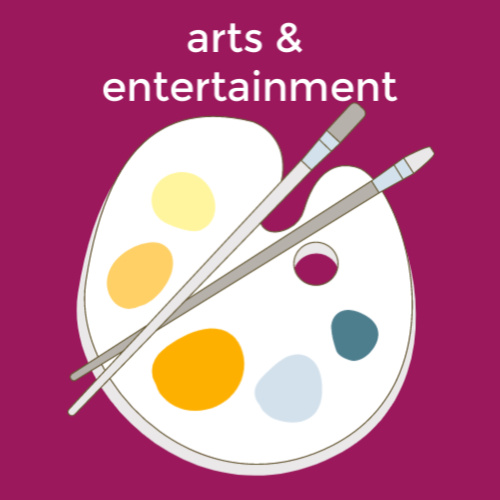 Aliens Like Us : Highly acclaimed Flight of the Conchords actor, comedian, and host Rhys Darby sits down with friends Buttons and Ethan to unearth the truth behind some of the universe’s biggest mysteries.

Joe Exotic: Tiger King: Joe “Exotic” Shreibvogel does everything over the top. He loves big cats and has devoted his life to raising and breeding lions, tigers, and other exotic animals at his Oklahoma zoo. From Wondery, “Joe Exotic” is reported and hosted by Rob Moor.

99% Invisible: A show about design, architecture & invisible things shaping our world. A podcast that tells untold stories of architecture and design.

S-Town: John Despises his Alabama town and decides to do something about it. He asks a reporter to investigate the son of a wealthy family who’s allegedly been bragging that he got away with murder. But then someone else ends up dead, sparking a nasty feud, a hunt for hidden treasure, and an unearthing of the mysteries of one man’s life.

1619: An audio series from The Times observing the 400th anniversary of the beginning of American slavery.