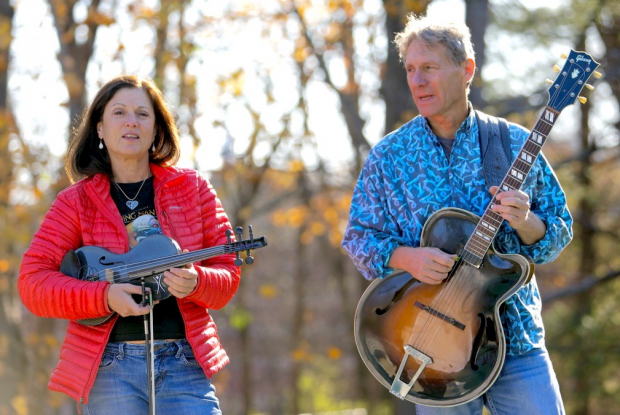 Join us under the tent and on the library lawn for an afternoon of high energy acoustic music featuring Waterbury Symphony Concert Master Alyce Cognetta Bertz. Bring a picnic and a chair. 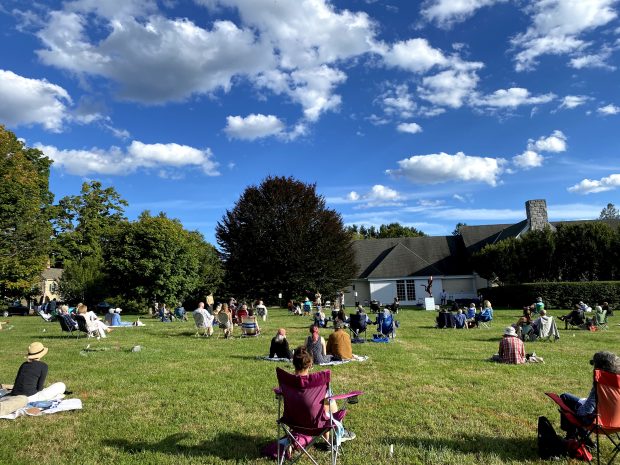