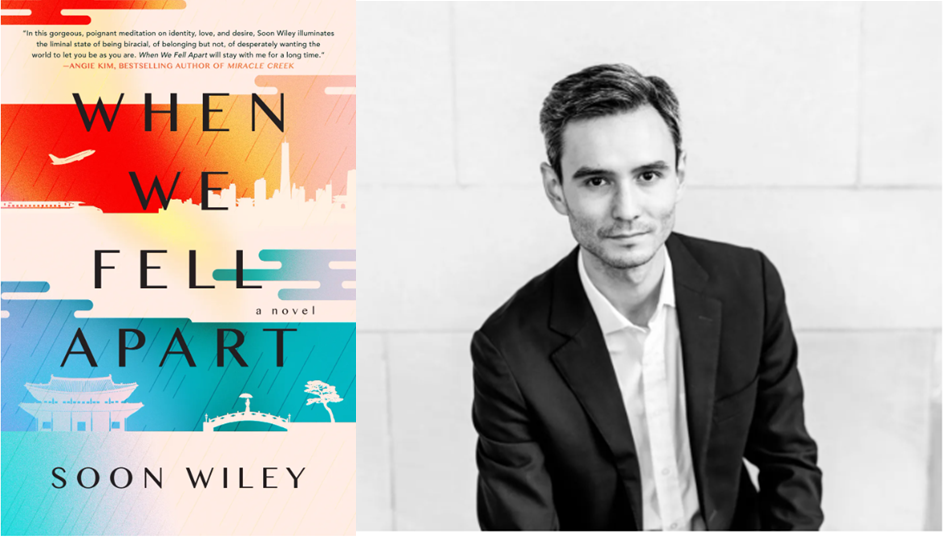 Wiley’s novel is a profoundly moving and suspenseful drama that untangles the complicated ties that bind families together—or break them apart—as a young Korean American man’s search for answers about his girlfriend’s mysterious death becomes a soul-searching journey into his own bi-cultural identity.

When the Seoul police inform Min that his girlfriend Yu-jin has committed suicide, he’s sure it can’t be true. She was successful, ambitious, happy, just on the cusp of graduating from university and claiming the future she’d always dreamed of. Min, on the other hand, born to an American father and Korean mother, has never felt quite the same certainty as Yu-jin about his life’s path. After growing up in California, where he always felt “too Korean” to fit in, he’s moved to Seoul in the hope that exploring his Korean heritage will help him find a sense of purpose. And when he meets Yu-jin, little does he know that their carefree relationship will set off a chain of events with tragic consequences for them both.

This event is free and open to the public. Registration required.

Soon Wiley is A native of Nyack, New York and received his BA in English & Philosophy from Connecticut College. He holds an MFA in Creative Writing from Wichita State University. His writing has been nominated for a Pushcart Prize and earned him fellowships in Wyoming and France. He resides in Connecticut with his wife and their two cats.